Merino is a finely crimped fabric that comes from Merino sheep. Originating from Spain, this high quality wool is incredibly soft in appearance. Today it is not only very popular as knitwear but is now also used for exercise clothing and hardworking baselayers. 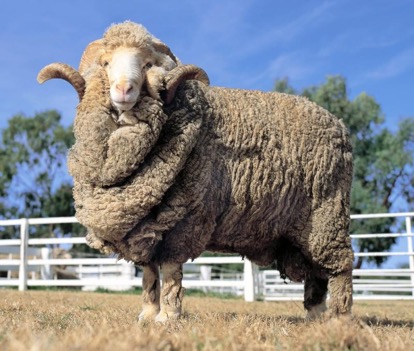 Merino can come in a variety of weaves and weights, including; strong (broad), medium, fine, superfine and ultrafine wools. The most superior of these is ultrafine – so soft and luxuriously gentle next to the skin that it resembles the finest cashmere.

Merino can also be used blended with other materials, such as cashmere and silk, to create high quality fabrics with a variety of characteristics. Strong wool is often blended with synthetic fibres, such as polyester and acrylic, to produce cheaper fabrics and jersey wool.

Merino wool has a rich history that reflects the way the manufacturing process in general has shifted from Europe to other centres. Its production started in Spain around the 12th century. The country became known for its wool production and built up a fine wool monopoly around the 12th and 16th centuries.

Despite being an imperial power for a part of this period, Merino exports were non-existent, as it was against the law. As a precious commodity for the economy of the era, it was considered a severe crime to export Merino sheep elsewhere in Europe. It was only in the 18th century, that other countries, such as Sweden, parts of Germany and Hungary started benefitting from small Merino exports. France was also a recipient and this is where the famous Rambouillet breed developed.

In the late 18th century, the Netherlands, South Africa and Australia followed. The exportation of Merino sheep expanded after that and by the 19th century, the centre of production had shifted from Europe to the southern hemisphere (Australia, New Zealand) and North America. 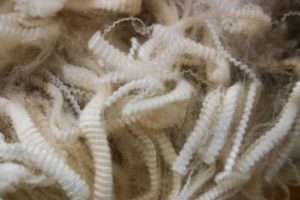 At a microscopic level, Merino fibres are extremely fine, meaning that they feel soft and luxurious next to the skin. Their fineness enables them to bend and return to their original shape far more so than other coarser wool fibres.

Because of this elasticity, Merino garments can be used as effective activewear. Merino fibres are also breathable, as they can absorb large quantities of moisture, which is then released in the air. In contrast to synthetic fibres, Merino reacts to changes in body temperature, helping you stay warm when it is cold outside and cool when the weather is hot.

Easy to care for

Merino is moisture wicking, which means less sweat on the body. It is also stain-resistant; Merino fibres have a natural protective outer layer that prevents stains from being absorbed. And because the wool does not generate static, it is lint and dust free. Finally, it does not wrinkle easily and is easy to iron.

Garments made from Merino are more fire resistant than any other fibres and offer protection from UV radiation equal to SPF 30-50. For the fashion conscious, the use of Merino supports environmental sustainability. Its fibres are natural and renewable; Merino sheep are sustained with a diet of grass, sun, water and a lot of sunshine, and they grow back their wool fleece annually. It is also biodegradable; as it is a natural fibre, it will naturally decompose in soil, releasing precious nutrients into earth.

Merino is static free; it drapes beautifully against the body and compliments all figures. It is sleek looking and can transform any outfit.

When dyed, it is colourfast, and can come in a variety of textures and weaves. It is also easy to tailor, because it cuts cleanly and doesn’t fray. Fashion designers have even created Merino outfits for the warmer seasons, because of the fabric’s ability to react to changes in body temperature. 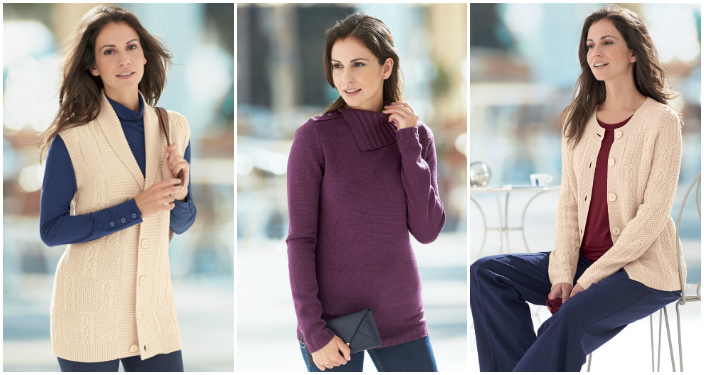 Mostly famous for being used as knitwear, its softer, more luxurious feel makes it regarded as a high quality product. And it is this versatility that has made Merino wool one of the most coveted textiles in the world and without a doubt, will continue to be so in the future.