From death penalties for wearing the wrong colour, to the invention the search for a cure for malaria, dyes have a colourful past

The history and methods behind fabric dying

From Ancient Egypt to the modern day – for over 4000 years mankind has been brightening up clothing with natural and synthetic dyes. Throughout the ages adding individuality to clothing with colour has been used to denote gender, status and allegiance. It started with natural mineral and plant dyes, but with the discovery of synthetic dyes came a plethora of colour choice. We take a deeper look into the history of dying and what different dyes are made from.

When the first humans created clothes made from linseed and cotton, the need for dyeing was absent. All the garments were used in their natural colour, which was something close to pale grey or white. After centuries of using these textiles, when the first civilisations were flourishing in the Middle East, in Egypt and in Asia, the need to distinguish gender and class became more pronounced and so the first natural dyes were created. Scientists have even found evidence about the first natural reds and oranges in tombs back to 2600BC.

An important manuscript of the Hellenistic period showing exactly the importance of the dyeing industry in the ancient world is the so-called Stockholm Papyrus. It contains over a hundred recipes for manufacturing dyes and how to apply them to textiles. It is an important source, as it follows the development of the dyeing industry from the Hellenistic to Roman times. 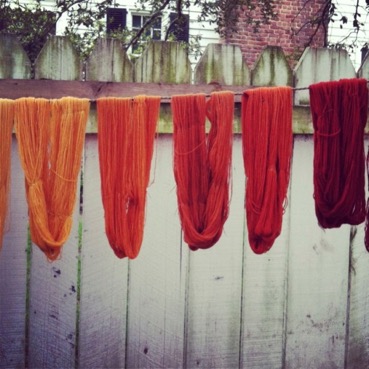 What were natural dyes made of?

Archaeologists who have studied the earliest surviving coloured fabrics and important ancient manuscripts have concluded that there were three types of natural dyes: vegetable or plant dyes, mineral dyes and insect or animal dyes.

Mineral dyes came from minerals found on the earth’s surface and in mines. Hematite for red, limonite for yellow and lazurite for blue were used to provide the necessary colours for textiles. By scratching the rocks’ surface, a powder was created, which after solving with water or oil, was ready to use. Because they were inorganic in nature, and do not degrade over time like plant or animal dyes, they can survive for years if sheltered.

Another type of natural dyes came from animals – such as insects, lichens and shellfish. The most well-known insects that have been used during the ancient times are kermes and cochineal, which produced scarlet and crimson red accordingly. They reds that were extracted were so renowned that even now we use the same names to describe these shades.

Vegetable dyes are made from leaves, bark or roots from trees and plants. They were the most used in antiquity as they were the easiest to find and develop. The most common dyes were made of madder for red, saffron and safflower for yellow and indigo for blue and blueish purple. Items dyed in indigo were considered luxurious, as they were hard to find.

Lichens were an important source of natural dye for the natives of North America, as they produced yellow dye by boiling lichens in water. Another type of dye from lichens (orchil dye) was also known to ancient Greeks and Romans, who used it in the place of the more expensive Tyrian purple. When comparing the two though, the orchil purple dye was not as colourfast as the Tyrian purple, and the end result was not as bright as the much coveted Tyrian purple. 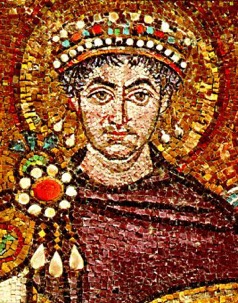 Tyrian purple: the most expensive dye in the world

The most well-known shellfish dye was the Tyrian purple, royal purple or imperial purple as it was called, which came from sea snails in the Eastern Mediterranean in the ancient city of Tyre. This dye was very special for all the civilisations around the Mediterranean and its use spanned whole centuries. It was the most expensive dye in the whole of ancient world, as the colour it produced was very bright and colourfast. Because of its properties, its use was restricted for royals, members of the royal family, and senior public officers and priests.

Archaeological evidence points out that the ancient Phoenicians first discovered and used it (Tyre was an important Phoenician city). From them, it became known to ancient Greeks, Romans and through them in Byzantium and Medieval Europe. It was so sought after that the Byzantine emperor Theodosius I prohibited its use from the lower classes or the penalty was death. The privilege of using this purple dye is so profound that the phrase “born in purple” was born in that period. In Western Europe, it was replaced in prominence around the 12th century, and finally went out of fashion around the 19th century, when a synthetic purple was invented and thus it became more accessible to the wider masses.

The dyes that were used for garments were proportionate to the wealth or importance of the people. Wealthy people were wearing brightly hued colours, while the lower class was wearing clothes in the shades of white or brown. The slaves’ clothes were dyed in greys, greens and browns. Either way, dyed garments were expensive and a matter of exclusivity, across the whole ancient world. 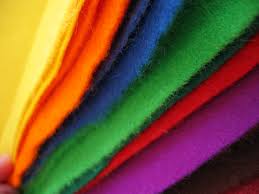 All that changed in mid 19th century, when the invention of a synthetic dye. Dyed garments became more affordable, which coincides with the Industrial Revolution and the rise of the middle class.

In 1856, William Henry Perkins was searching for a cure for malaria when he discovered the first synthetic dye. Mauve in colour, this aniline dye would be the beginning of a new era in the history of fabric dying.

Throughout the mid to late 19th century scientists around the world began to develop colours for dying fabrics from chemicals. 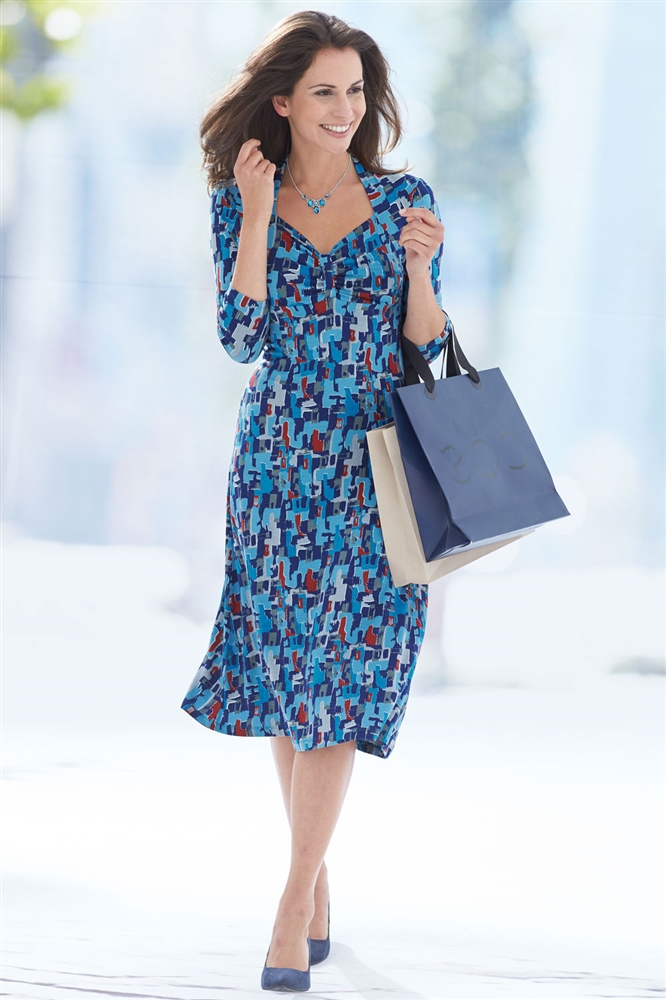 Nowadays, almost every garment has been dyed with synthetic dyes, with the exception of communities in North America, Asia, Africa and the Scottish Highlands.

The significance and impact on history of dying fabrics is a major one. Imagine a world where all clothing, bedding and soft furnishing was the same shade – what a dull and bland place it would be.

Dying opened up fabrics to a new realm of creativity and self-expression. With the ability to brighten up a gloomy day and put a smile on our face – dying has coloured our world and changed the face of fabrics for the better.