All your cashmere questions answered

Cashmere is, rightly, considered the jewel in the crown of fabrics. It is the most precious and luxurious of fabrics, with a history spanning over centuries and involving some of the most isolated parts of the planet. Despite its humble origins, cashmere wool is now coveted by designers all over the world, and its widespread availability means that it is now more accessible than ever. With a wide variety of clothing retailers now selling cashmere, it’s no longer something solely for the privileged. But what is cashmere, where does it come from and what are its benefits? Read on, as we unravel the secret life of this much-desired yarn. 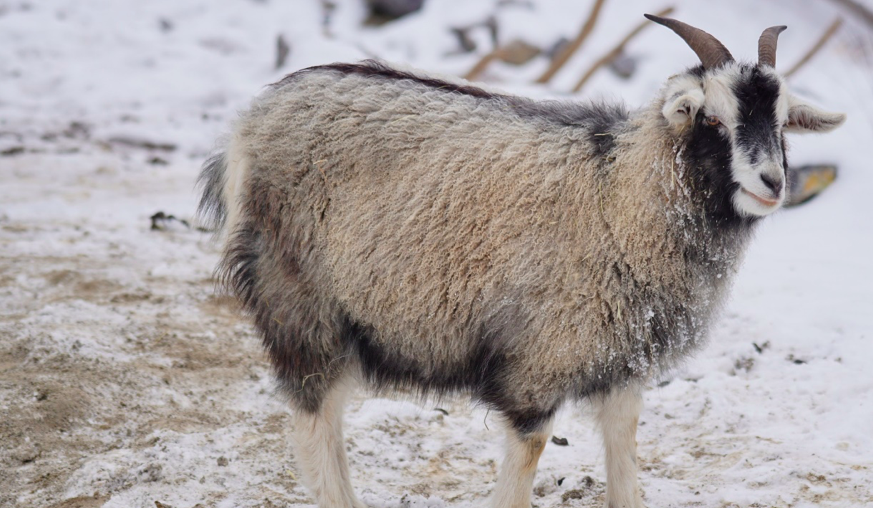 Is there such thing as a cashmere goat?

Cashmere is made from the processing of the hair of Capra Hircus goat that lives on the Tibetan highlands, in the Himalayas and principally in Mongolia. Because the processing of the wool was first developed in the region of Kashmir, the name of the region has thus become the generic name of the fabric. The uplands of Ladakh and Tibet are the most authentic regions for cashmere wool. The Capra Hircus lives at an average altitude of 4,000 meters, an animal that, now domesticated in Mongolia, is also known as the Pashmina goat. To cope with the extreme temperatures that can reach as low as -40°C and the long winter, lasting six months, the animal is covered with a thick wool coat formed of long hairs.

How does cashmere go from goat fleece to yarn?

Cashmere wool for clothing is obtained from the neck and underbelly region of Cashmere goats. Cashmere goats produce a double fleece that consists of a fine, soft undercoat of hair mingled with a straighter and much coarser outer coating of hair, called guard hair. For the fine undercoat to be sold and processed further, it must be de-haired, which is a mechanical process that separates the coarse hairs from the fine hair. After de-hairing, the resulting cashmere is ready to de dyed and converted into textile yarn, fabrics and garments. The remaining long, coarse hair is typically clipped from the goats and is often used for brushes and non-apparel use. 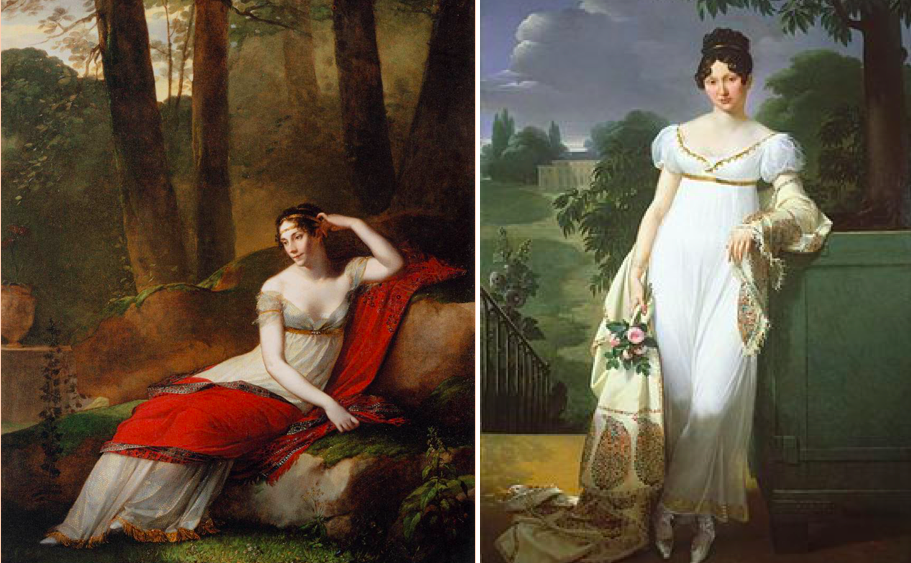 When did people start wearing cashmere?

It is said that in the 13th century in some caves in Mongolia, Marco Polo discovered representations of wild goats, domesticated by man. It is highly likely then that all these centuries ago, cashmere goats or their ancestors were providing wool, along with their meat. Fast forward to the late 18th century and the first historical evidence of cashmere trading becomes apparent. Cashmere shawls were being exported from Kashmir to the western world, to France and Britain in particular. These shawls were worn by upper-class women, who draped them around their shoulders, keeping themselves stylishly warm. The cashmere craze first started in France when the General in Chief of the French campaign in Egypt sent one shawl to his wife in Paris. In the early 19th century, the Empress Josephine was rumoured to have hundreds of cashmere shawls, but a century later, cashmere featured mainly in jumpers and cardigans. Now though, brands are showcasing cashmere in a wide range of styles – from dresses to accessories and from jackets to trousers.

What are the benefits of cashmere?

Cashmere is an extremely lightweight and comfortable fabric. Clothes made from cashmere are versatile and not bulky. Cashmere wool can be woven into a variety of styles and it has some natural stretch, so it will not lose its shape. It feels incredibly lush against your skin, plus its adaptability to temperature is remarkable, due to the high moisture content of the wool. During wintertime, cashmere will keep you warm and insulated, while in summer it will ensure you stay pleasantly cool. Cashmere is also extremely long-lasting. If properly cared for, an item of cashmere clothing will last a lifetime.

How do you care for cashmere? 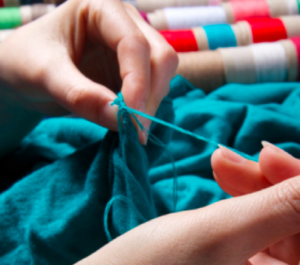 As a delicate fabric, cashmere needs to be properly cared for. To wash your cashmere by hand, use liquid soap or premium hair shampoo with 2-in-1 conditioner in clean 30°C water. You should avoid washing your cashmere with biological enzyme detergent, as the enzymes (lipase and protease) in it will attack the wool, causing it to become weakened and holed. As biological detergents target proteins and cashmere wool is also made of proteins, they will not differentiate between the two, so the enzymes will eat away at it. After washing, rinse thoroughly in clean 30°C water, but do not wring it.

You should avoid drying cashmere in a tumble dryer or by rubbing it. Instead, we recommend drying it flat, away from direct heat and sunlight. If your items need to be ironed, you will have to set your iron to its “low” setting and turn your cashmere inside-out and spread it evenly on your ironing board to minimise wrinkles.

Where does Patra source its cashmere?

We source only the best cashmere for our jumpers, straight from Inner Mongolia. Their heritage of skilled garment production has been honed through generations of Inner Mongolian families. This knowledge is combined with state of the art technology, ensuring that garment design and production is top level. From the farmers to the technicians and craftsmen, every cashmere piece created is made to the highest possible quality. 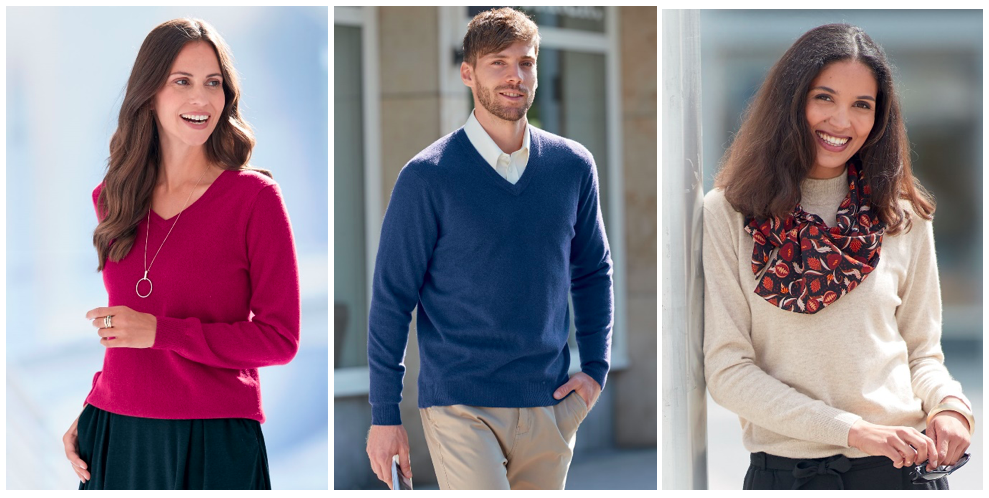 If you’ve already got some cashmere in your wardrobe you will know why it is such a highly regarded knitwear choice. And if you haven’t, then what are you waiting for? Chic, unbelievably warm and supremely soft, our cashmere jumpers for men and women are the essential items for the colder weather. Why say no to a piece of affordable luxury in your winter wardrobe?